Kudal Sangam, is located in the South Solapur taluka. Kudal Sangam is one of the most famous pilgrim centers of prime historic prominence. Kudal, which resides on the banks of the two rivers, is one of the best sites not only in Solapur district, but also in the entire Maharashtra State. The history of this place goes back to nearly eight hundred years back.

The main tourist attraction of Kudal Sangam is the temple of Sangameshwar, which was constructed in the Hemandpathi style of architecture. The temple has the idol of Shivling, which is unique in nature and not found anywhere else in India. It is believed that temples was built during the reign of Chalukyas and the other was constructed 500 years later. In the months of December and January, the annual festival is organized in remembrance of God Sangameshwar. Thousands of devotees and tourists visit Kunal Sangam during this season. Many people come here on Amavasya fay of every month to worship the god 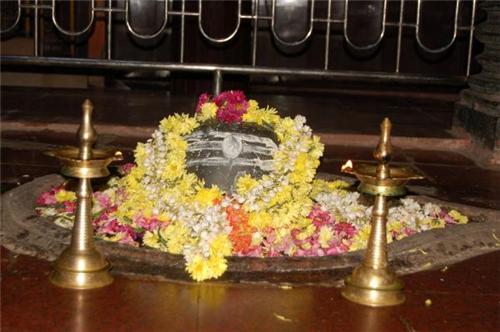 There are also some tourist locations around Kunal Sangam like Naldurg fort. The government has set up the Kudal sangam Development Board to aid the development of this spot into a pilgrim destination.