Solapur, which is one of the five divisions of the Central Railway Zone of Indian Railway and is situated on major rail routes between Mumbai and Hyderabad, is well connected to all other major cities of Maharashtra and other neighboring states by rail. People can easily reach to Solapur from various corners of the country, as there are direct train services from Solapur to most of the main cities. Here gives the average rail distance to many important cities of India from Solapur and introduces some major train services operating through these routes.

Thanks to Solapur Railway station; it is easily accessible by rail from various corners of the country. Solapur railway station is connected to all the towns and cities within and outside of Maharashtra. There are many local and outstation trains that operate services through this station regularly. It is the headquarters of Solapur railway division. 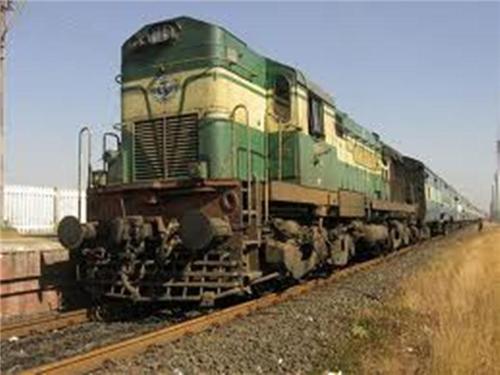 Trains From Solapur to Other Major Cities

Train services from Pune to Solapur
The rail distance between Pune and Solapur is 264 km and there are 25 trains servicing in this route. Chennai Express, Hutatma Express, Sur Intercity, Shatabdi Express and Husainsagar Express are the important trains in this route. The minimum time a train takes to reach Solapur from Pune is 3 hours and 20 minutes. Rs 102 for Hutatma Express is the lowest train fare and Rs 394 for Ypr AC Express is the highest train fare from Pune to Solapur.

Train services between Goa and Solapur
As there is no direct train between Solapur and Goa, people have to reach to Miraj first from where they get trains to Solapur.